Design a site like this with WordPress.com
Get started
Skip to content
Date: July 2, 2022Author: Paul Adamson 0 Comments 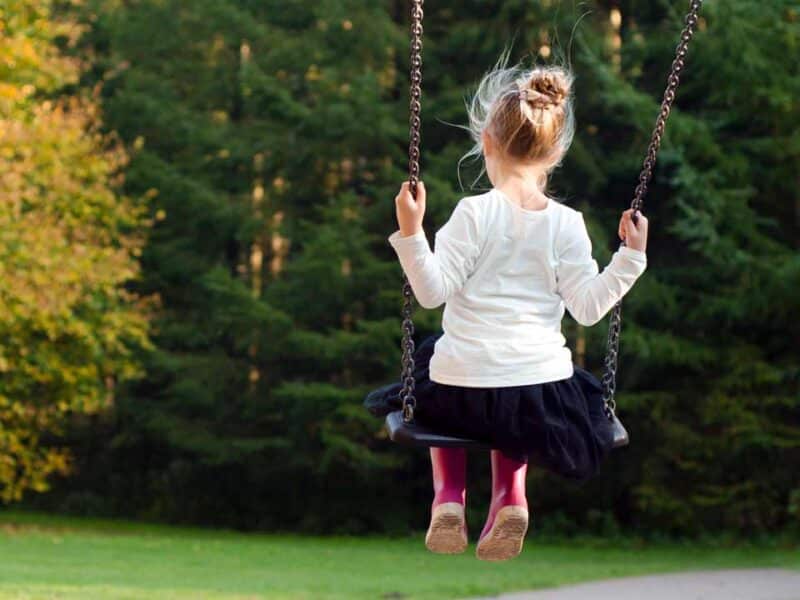 Attention deficit/Hyperactivity disorder affects nearly 10 percent of children (ages 2-17) in the U.S, according to the Centers for Disease Control and Prevention (CDC). That makes it the most common psychiatric disorder in kids—and potentially an under-reported condition in adults, if new findings are accurate. A study in 2021 found that only 10 percent of children outgrow the diagnosis in adulthood. One implication of this finding is that the number of adults with ADHD may be significantly higher than prior estimates (2.5–4.4 percent of the population).

ADHD That Co-Occurs with Anxiety, Depression, or Other Disorders

People with ADHD have many strengths, gifts, and aptitudes. One downside of living with the condition is that it often co-occurs with another disorder. Many children and adults who have ADHD also have other mental health issues such as anxiety and depression. One-third of kids with ADHD have anxiety disorders, for example, the CDC says.

Medication and therapy can help tremendously in many cases, but like so many other health conditions, effective management of ADHD also depends on healthy lifestyle choices. One sometimes overlooked element in this department: play—namely, outdoor play and recreation. It can often relieve symptoms like inattentiveness, problems focusing, fidgeting, restlessness, and inability to complete tasks. But how, exactly?

The Benefits of Outdoor Play and Recreation for People with ADHD

Both kids and grown-ups with ADHD can benefit greatly from outdoor play, games, and recreation. Several studies have shown how.

How Just Being Outside in Nature Helps

When a nationwide study in September 2004 surveyed parents of kids with ADHD, asking them to rate the after-effects of activities in green, outdoor environments versus those in more enclosed or indoor settings, the former reduced symptoms significantly more than the latter.

Conversely, in a later study reported by NBC News, kids with ADHD who were exposed to high levels of traffic noise while indoors experienced intensified symptoms of hyperactivity and inattention. Their symptoms worsened by 28 percent, the NBC report said.

Other research has pointed to the positive mental health effects of being outdoors for anyone, not just people with ADHD. Time outside and in nature reportedly reduces stress and anxiety and enhances focus. Such effects seem especially beneficial to the person who struggles to focus because they can’t sit still, are easily distracted, and may be prone to anxiety.

How Being Active and Burning Energy Helps

Like the outdoors, exercise is now widely known to benefit the brain and mental health as much as the body and physical wellness. Here, too, people with ADHD stand to benefit more, as a growing body of research suggests. It points to various benefits. Among them, enhanced focus, and attention, decreased hyperactivity and impulsivity, and improved executive functioning.

Types of Outdoor Play and Recreation That Are Good for ADHD

Different people will gravitate to different types of outdoor play and recreation. The good news is that structured and unstructured activities can be equally beneficial for people with ADHD. Some people may prefer playing more organized team sports like soccer, hoops, or ultimate frisbee. Others may prefer individualized activities such as hiking, jogging, bicycling, or swimming. Even something as simple as jumping on a trampoline or playing catch or swinging at the park can be good for ADHD symptoms.

Nobody is “too grown-up” to enjoy playing outdoors. For some, it may require channeling that inner child. Still, getting active and outside is worth it.

Streetwear – the current trend you should know 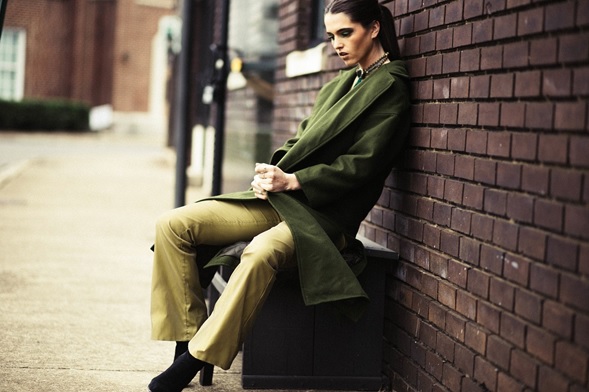 How to get free sample products for beauty and skincare online? 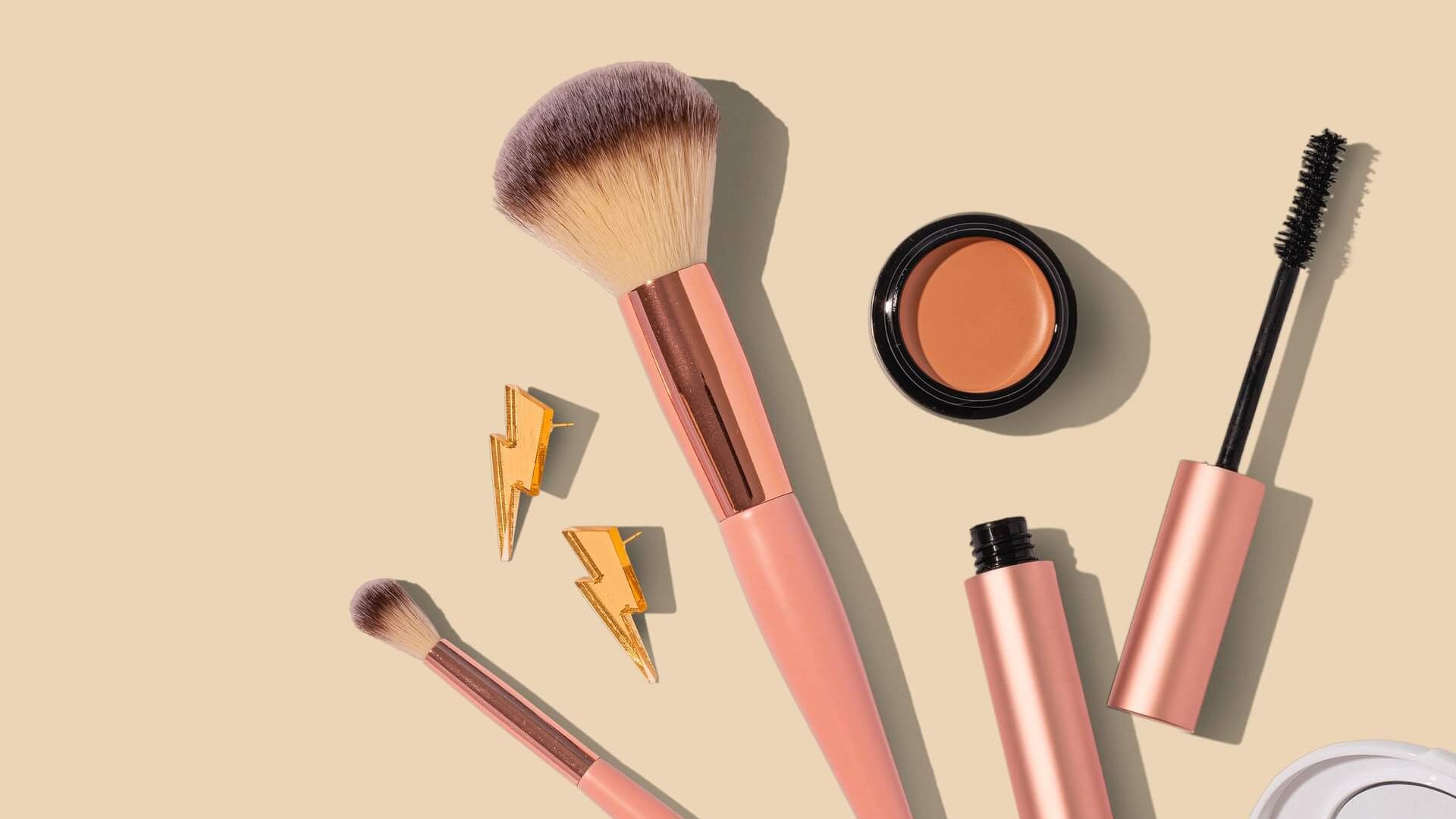 4 Ways To Teach Yourself How To Draw 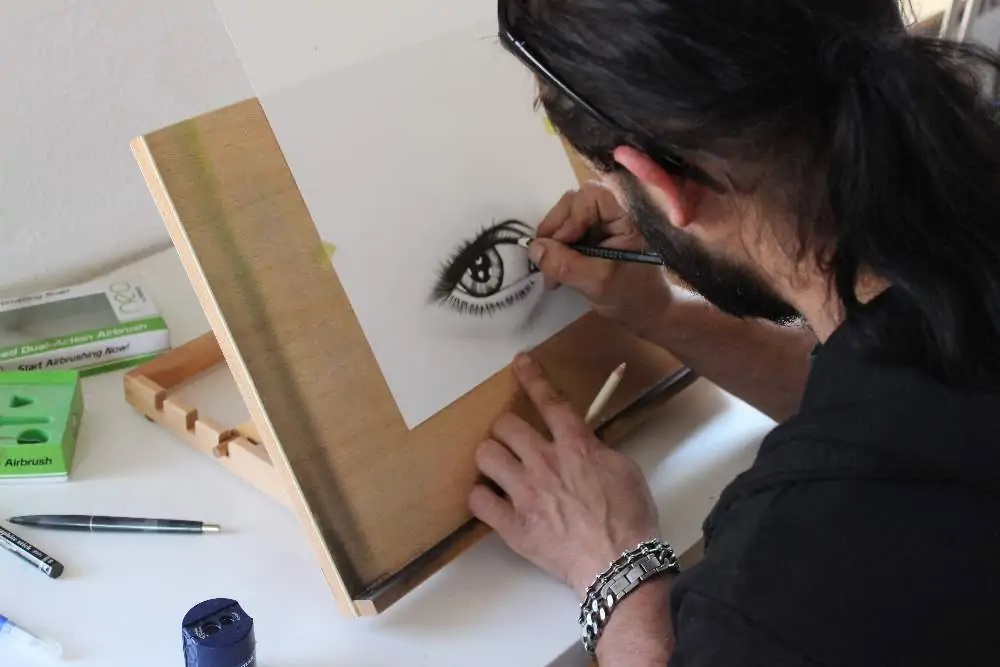 A Comprehensive Guide to USPS Tracking Numbers and How to Find Them? 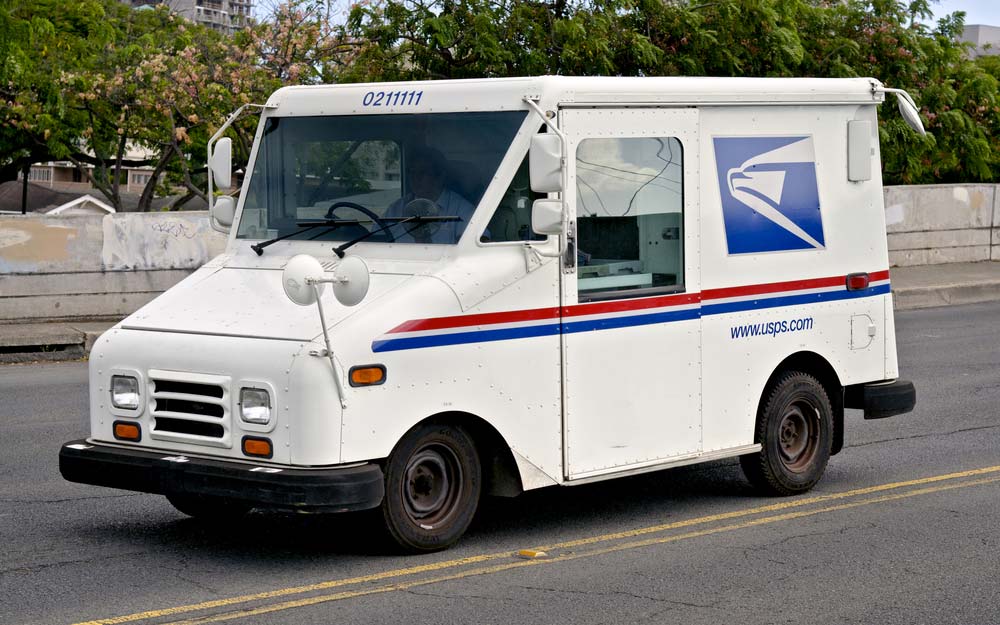 <strong>What are the services offered at an ayurvedic wellness centre?</strong> 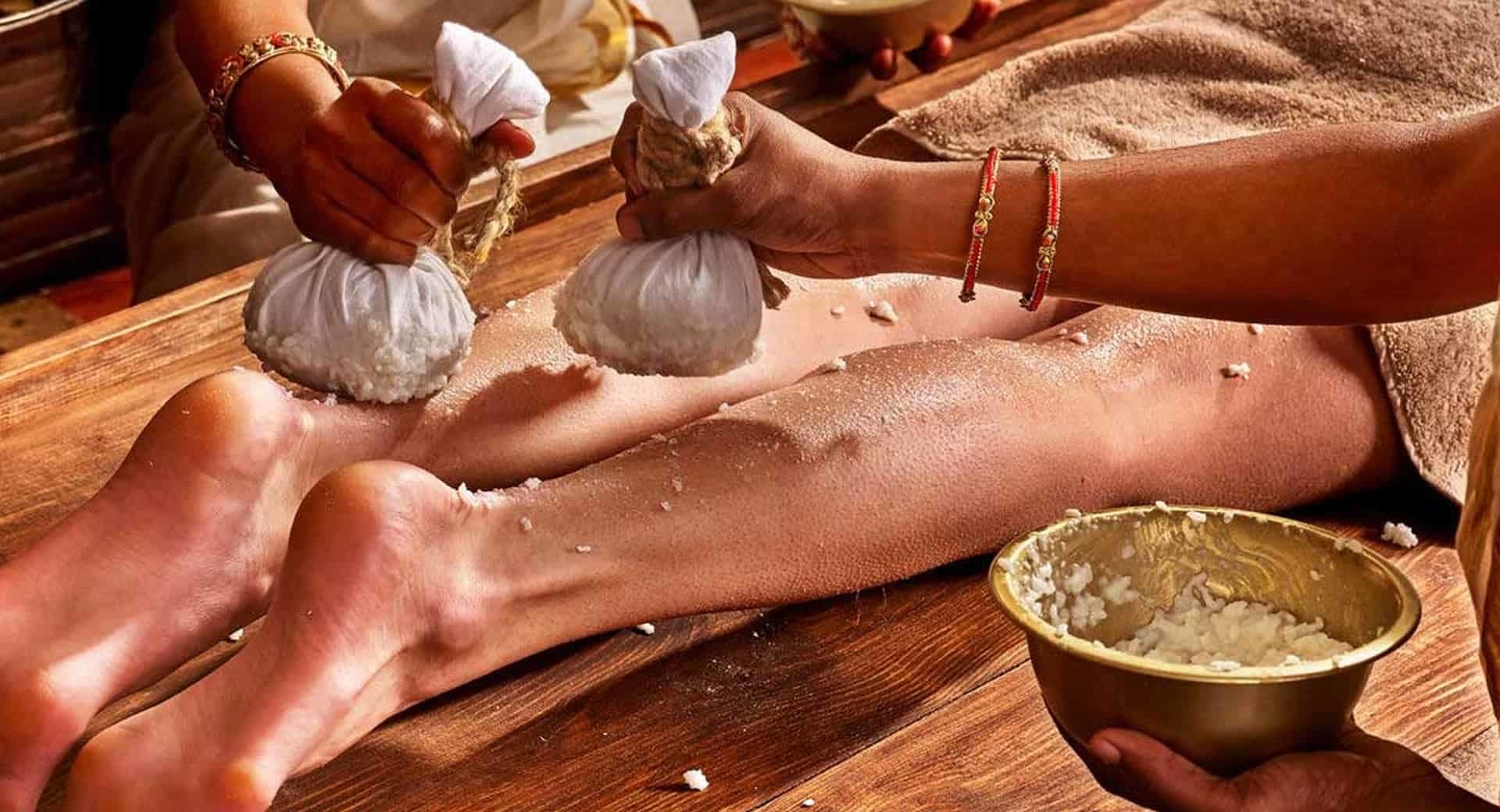